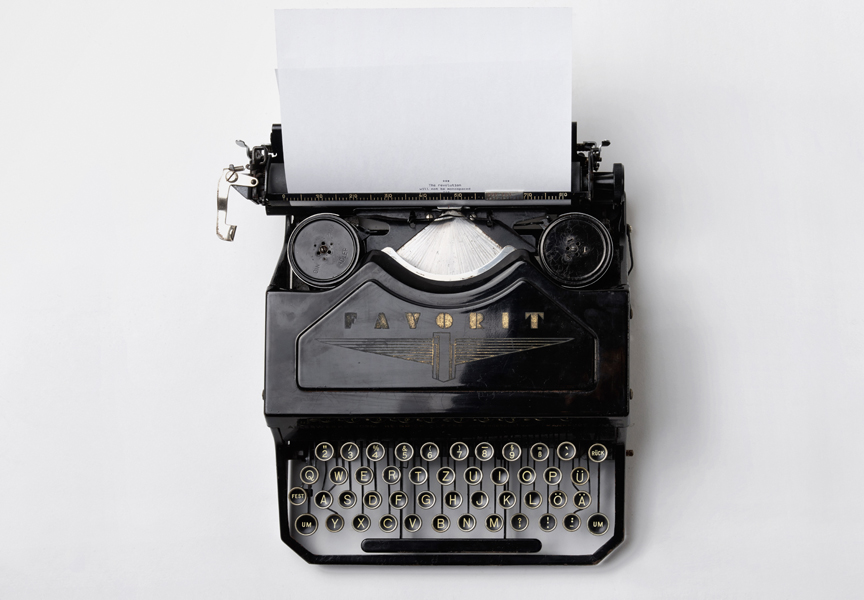 0 WhatsAppEmailFacebook0Twitter0Google+0LinkedIn0
Evald Flisar explores the “duty of the writer” in our Guest Author column, Author Speak. A widely translated Slovenian author and playwright (160 translations in 40 languages), with stage and radio plays produced in 46 countries, Evald Flisar is also the former editor of an encyclopedia of science in London, and president of the Slovene Writers’ Association (1995-2002). He has been editor-in-chief of the oldest Slovenian literary magazine Sodobnost (Contemporary Review) since 1998.

In a well-known Sufi tale a reader accuses a writer of narrating stories without telling people how to understand them. The writer replies: “How would you feel if a greengrocer in front of your eyes ate the banana you bought from him and left you only the peelings?”

The reader insisted: “That means that every reader will understand your stories differently, in his or her own way.” 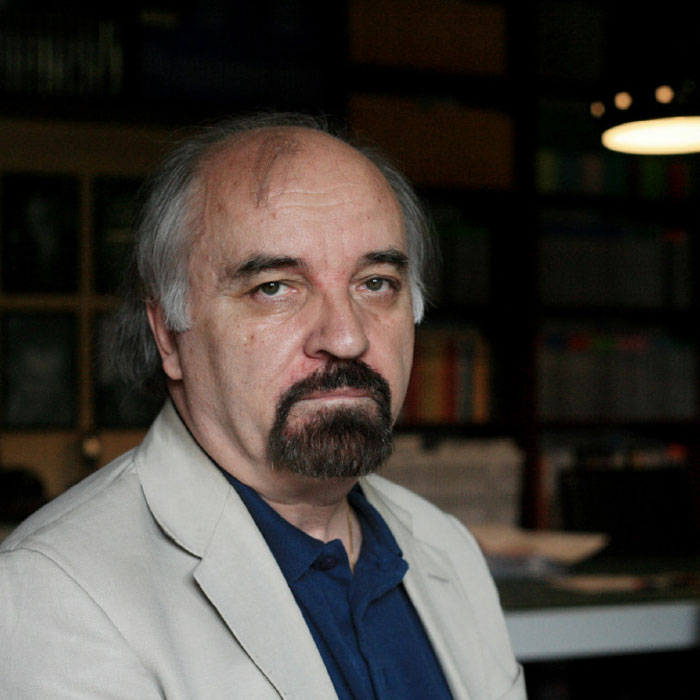 A work of literature is a container for saving the meaning of life, a refuge in which, in the words of the recently departed John Berger, the most fragile but at the same time most important truths about human lives can find permanent shelter, thus escaping the danger of being lost or forgotten. A poem, a novel, a short story, a play, they are all attempts to rescue the meaning of life from the infinite hollowness of time.

Today, no less than in the past, we need stories without the attached key that would enable us to unlock them; we need stories that each reader can unlock only with his or her own key, and enter a world that is his or her alone. In a world of one-dimensional words, in the noise of market-place chatter we also need words that reach not only our minds but also our hearts and souls; words that reach those parts of us in which they were born. It is to ourselves that we tell stories about ourselves. And if we think, as we do, and should, that the most important thing we need in our cruel world is truth, let us remember that literature is nothing more, and nothing less, than truth in Sunday clothes.

Truth, however, is not a matter of facts but a child of imagination. That’s why I believe that in these dangerous, perhaps terminal times for mankind, the writer has no greater duty than to tell the truth. Not the truth of facts, statistics, analyses, but the truth as understanding of the real and inexpressible nature of our existence, of that liberating meaning that we can no longer find in philosophy or religion.

This understanding cannot bring us anything other than pain. I believe that the main duty of the writer today is to connect us with the pain of man in an empty Universe: the pain of the abandoned subject left to its own ingenuity.

How can a writer express the inexpressible? He or she must be an alchemist. With the magnetic power of his or her creative imagination he or she must draw out of the hidden corners of our hearts and minds all those little things that we have misplaced or forgotten, and have ceased looking for them because we have no time, although we are fully aware of how much we miss them.

And when the writer succeeds in collecting these little lost and forgotten things, he or she must with the secret power of artistic imagination shape them into a golden plate so clear that anyone who will dare to look at it will see the reflection of all those features of his that he is unable or unwilling to see.

Only so will the writer continue to be what he or she has always been: a magician, a conductor of higher, invisible forces, someone who can change our hearts. And by doing so change the world. 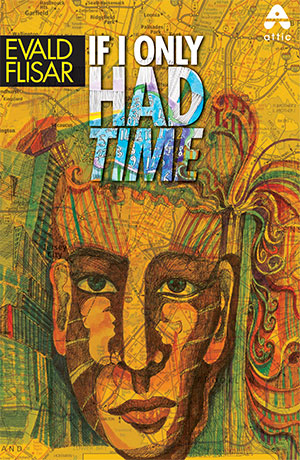